Posted on January 28, 2020 by admin under Without Category

MUMBAI, India — Uber, in its latest move to drop money-losing businesses, agreed on Tuesday to sell its food delivery business in India to Zomato, a local competitor, in exchange for 9.99 percent of the Indian start-up.

All delivery drivers for the service, known as Uber Eats, and basic information about customers, including their phone numbers and order history, will be transferred to Zomato, the companies said. In addition, Uber’s app will send Indian users to Zomato for six months when they click on the “Get Food Delivery” button.

Uber has faced increased pressure from investors to turn a profit, and it spent much of 2019 cutting costs and laying off employees after a disappointing initial public offering last May. While its food delivery service, Uber Eats, has grown quickly, it faces aggressive competition around the world, and the company has been forced to spend heavily on subsidies and promotional offers to gain new users.

By selling Uber Eats in India to Zomato, Uber can cut losses while taking a stake in a start-up that was valued at $3.55 billion this month. Uber will continue to operate its ride-hailing business in the country, where it competes with a local rival, Ola.

The two local food delivery leaders in India, Zomato and Swiggy, were already well established and together controlled about 80 percent of the food delivery market. Zomato said the deal will add Uber’s 10 million in monthly food orders to its own 40 million, giving it a slight edge over Swiggy. In particular, the acquisition will bolster Zomato’s position in southern India, Swiggy’s stronghold.

Uber Eats never managed to attract many restaurants or customers in India, despite the company’s ride-hailing business. There was little synergy between the two businesses, since food delivery in India is done by motorcycle couriers, while rides are provided mostly by cars.

For the first three quarters of 2019, Uber Eats in India accounted for 3 percent of the gross booking for Eats globally and at least 25 percent of its adjusted operating losses, according to a person with knowledge of the finances who was not authorized to speak publicly.

Dara Khosrowshahi, Uber’s chief executive, told investors in a November conference call that he planned to make Uber Eats the primary or secondary food delivery service in every city where it operates. If the plan failed, “we’ll look to dispose or we’ll get out of the market,” he said. 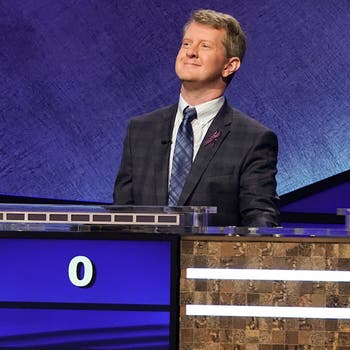 Can You Score Against the ‘Jeopardy!’ Best? 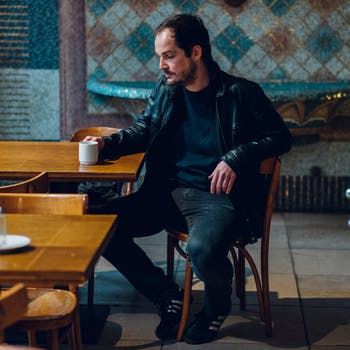 In Germany, a Jewish Millennial Argues That the Past Isn’t Past 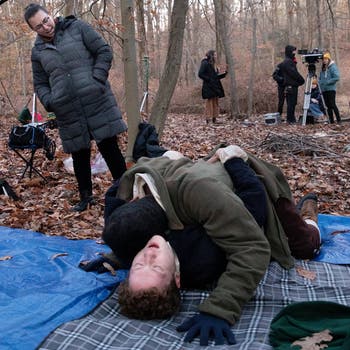 In a statement on Monday, he said, “India remains an exceptionally important market to Uber and we will continue to invest in growing our local Rides business, which is already the clear category leader.”

Uber has recently ceded ground in several of the international markets where it operates. It pulled Uber Eats from South Korea in September and sold off its ride-hailing business in Southeast Asiato a local competitor in 2018.

Last March, Uber purchased its largest competitor in the Middle East, Careem, as a hedge against competition there. That deal has been approved by regulators in most of Careem’s markets.

For Zomato, buying the Uber Eats business in India will help it compete against Swiggy. Both companies have been raising money from investors — and burning through much of it — as they fight over the small orders that dominate India’s food delivery market.

Zomato began in 2008 as an online guide that scanned menus from restaurants. It later added reviews and reservation features, and more recently, food delivery, which is now the core of its business. Its investors include Ant Financial, which added $150 million to Zomato’s coffers in a fund-raising round this month.

To increase revenue, Zomato began a loyalty program in 2017 called Zomato Gold that gave diners buy-one-get-one-free deals at thousands of restaurants. The program, which was very popular, was initially limited to in-person dining but later extended to delivery.

Last year, hundreds of restaurants dropped out of the program in a coordinated campaign, citing large losses. The industry is still battling Zomato and other food-delivery services over what restaurateurs see as a culture of deep discounts that are ultimately paid for by restaurant owners.