Posted on January 20, 2020 by admin under Without Category

As digital culture moves out of its honeymoon phase, a backlash industry has sprung up, with coaches to help people break up with their devices, digital detox camps and tech diets. Mindful of the new mindfulness, Apple and Google have incorporated screen time monitors into their products.

A new study that tracked how 2,444 Americans used their mobile devices over 14 months backs up the general sense of tech fatigue. It found that 64 percent of participants scaled back their app use during the time they were tracked, spending four hours a day on apps, down from five at the start of the study.

A retreat from mobile devices could have “large implications for marketers and for the digital business models that rely on capturing attention,” wrote Renee Cassard, the chief audience officer at the media agency Hearts & Science, which commissioned the report.

The advertising industry is already nervous about a landmark privacy law in California that could limit the flow of data it uses to target consumers. And concerns about malware and the accuracy of audience measurement tools have dogged mobile marketing for years.

“Less time spent with mobile devices means fewer chances to reach consumers on these devices, increasing the cost of mobile advertising in the near-term and forcing marketers to rethink where and how they spend advertising dollars in the long-term,” Ms. Cassard wrote in the new study.

To establish how much time smartphone users spend on apps, researchers relied on an app provided by the media measurement company Verto Analytics. People who downloaded it were asked for permission to monitor their activity on their devices.

Companies spent $99 billion on ads meant for smaller screens last year, more than television and print combined, according to the research firm eMarketer. Banners pop up over articles in news apps. Videos play in the corner of cooking apps. And this week, thousands of ad-industry people will attend the Consumer Electronics Show in Las Vegas to find more ways to attract eyeballs.

But investment in digital ads, although sizable, showed “a noticeable slowdown” last year after years of rapid growth, according to the ad buying and media intelligence firm Magna. 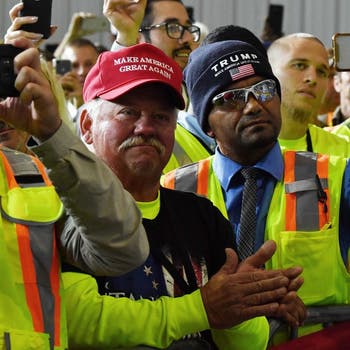 Why Do Trump Supporters Support Trump? 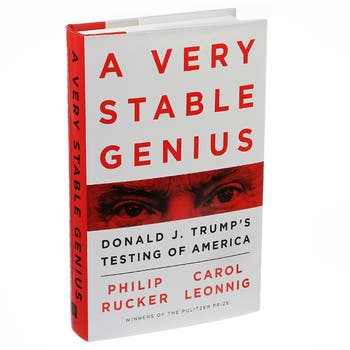 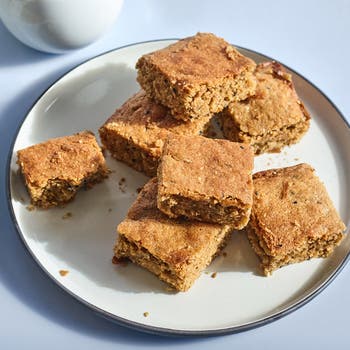 The Cookbooks You Need for 2020, as Selected by Chefs

Some companies have addressed the growing uneasiness with digital culture in the best way they know how: through the language of advertising.

Audible, the Amazon app that produces audiobooks and other audio content, addressed digital fatigue in a British commercialthat shows a woman scrolling through her smartphone only to be bombarded by what she sees on her screen, everything from cat memes to an avatar of a bare-chested male suitor. The chaos disappears when she selects Audible and pops in her headphones, replacing the internet noise with the calm of an audiobook.

Other companies — Miller Lite, Stella Artois, Pringles and Grey Goose Vodka among them — have picked up on the desire for digital detox, making commercials meant to convey the notion that they know just how you feel. Some of the brands with the most pointedly anti-tech ads are the tech companies themselves, which use messages about the isolation and distraction ushered in by tech devices to promote … more tech devices.

SimpliSafe, a high-tech home security system that can link to virtual assistants from Amazon and Google, made a case for itself in a Super Bowl commercial that tapped into anxieties about job-stealing robots, hovering drones and eavesdropping speakers. The computer and printer manufacturer HP asked, “Have we lost touch with what’s real?” in a recent commercial that came across as a public service announcement warning against the dangers of social media, with images of a couple ignoring each other while glued to their phones and footage of a swarm of people taking smartphone photos of the Mona Lisa.

While companies have acknowledged through such ads that something has gone awry in the relationship between humans and their ever-present devices, some media analysts say it’s doubtful that the huge amount of money spent on ads for the small screen will decrease in the years to come.

“It’s possible that if half of the population decided to no longer use an internet-connected device, you’d have an impact,” said Brian Wieser, the head of business intelligence at GroupM, the media investing arm of the ad giant WPP. “But if an individual merely reduced their use, how many advertisers would be unable to accomplish their goals using that medium? Would it just be more expensive? Would they just have to use a different tactic?”

Mobile ads will continue to proliferate, especially as apps become easier to use, said Jim Misener, the president of the creative agency 50,000feet in Chicago. But he acknowledged “a bit of a pullback” from people who are concerned about privacy and security.

“For marketers, there’s a tension between the recognition of those needs, and the need to address demands for personalized, customized experiences,” he said. “You want to build awareness while decreasing annoyance.”